We've sent you an email with a link to update your password.

A password reset email has been sent to the email address on file for your account, but may take several minutes to show up in your inbox. Please wait at least 10 minutes before attempting another reset.

Registering for this site allows you to access your order status and history. Just fill in the fields below, and we’ll get a new account set up for you in no time. We will only ask you for information necessary to make the purchase process faster and easier. 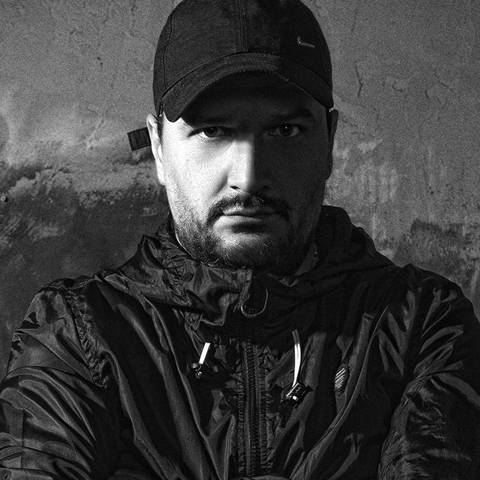 Ivailo Stanev-Álvarez, a photographer based in Valencia, Spain is born in Bulgaria, in 1976. He discovered his passion for photography at the age of 15. His childhood passed in the small communist country, but with the opening of the borders, his profession takes him to different parts of the world - Europe, Asia, Latin America and Africa, where he worked on numerous commercial and documentary projects.

At the beginning of his career, he worked mainly in the field of fashion and advertising photography. Despite the changes and searches over the years, he preserves his pure and unpretentious style of work. In his artworks, the image of the person is always presented in one or another form.

His name has become recognisable with his work for some of the famous print brands with more than 100 covers worldwide - Esquire, Playboy, Maxim, FHM, Harper's Bazaar, Men's Health, Elegance, OK! Magazine, Dali Magazine, Go guide. He worked in the television and film industry for a short time, but his love for the photography prevailed. He later became a photo editor for Esquire and Dali Magazine.

In 2017, Magnum photo and theprintspace selected him as one of the finalists of the Magnum swap shop, a competition inspired by Martin Parr and David Hearn. In 2018, he is one of the authors awarded with Olympus Masters Europe with exhibitions in Prague, London and New York.

Over the years he has worked with many galleries and photo salons. At the beginning of 2018, he opened the first MONOCHROME Hub VLC. Gallery. The gallery started with exhibitions of Ivailo's artworks, but due to the big interest of the public to the photo art, it started exhibiting also limited edition photography of established and emerging artists from all over the world.

Ivailo Stanev-Álvarez has 10 individual exhibitions and 25 participations in exhibitions and joint projects. He has won various photographic awards and honours. He was a jury of many photo competitions. His works are owned by a large number of collectors and private institutions.

explore our most popular collections 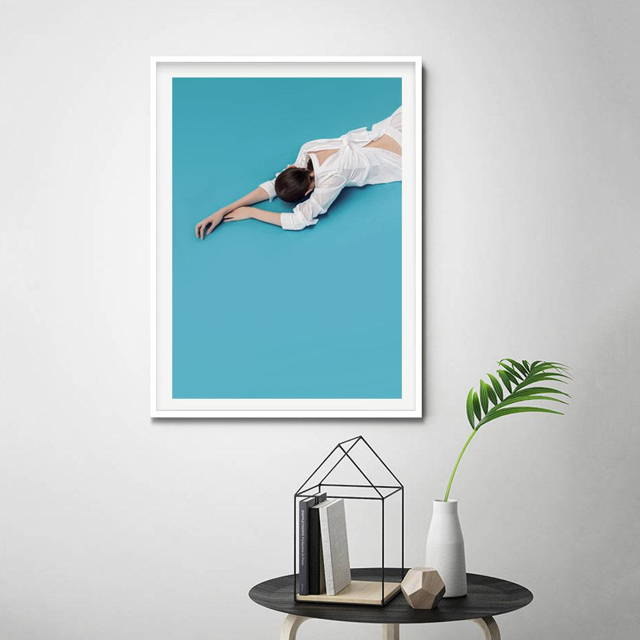